Intel Continues to Rehire Veterans: At Some Point They’ll Run Out 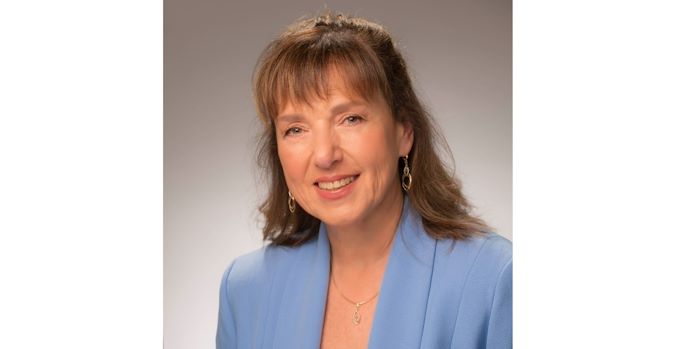 News on the wire today is that Intel has rehired 28-year veteran Shlomit Weiss into the position of Senior VP and Co-General Manager of Intel’s Design Engineering Group (DEG), a position recently vacated by Uri Frank who left to head up Google’s SoC development. As reported in Tom’s Hardware and confirmed in her own LinkedIn announcement, Weiss will be working at Intel’s Israel design center alongside Sunil Shenoy and is ‘committed to ensuring that the company continues to lead in developing chips’. Weiss is the latest in an ever-growing list of ‘re-hiring’ Intel veterans, which leads to the problem that at some point Intel will run out of ex-employees to rehire and instead nurture internal talent for those roles.

In her first 28-year stint at Intel, Weiss is reported to have lead the team that developed both Intel Sandy Bridge and Intel Skylake, arguably two of the company’s most important processor families over the last decade: Sandy Bridge reaffirmed Intel’s lead in the market with a new base microarchitecture and continues in its 6+th generation in Comet Lake today, while Skylake has been Intel’s most profitable microarchitecture ever. Weiss also received Intel’s Achievement Award, the company’s highest offer, but is not listed as an Intel Fellow, while CRN reports that Weiss also founded the Intel Israel Women Forum in 2014. Weiss left Intel in September 2017 to join Mellanox/NVIDIA, where she held the role of Senior VP Silicon Engineering and ran the company’s networking chip design group.

In her new role at Intel, Tom’s is reporting that Weiss will lead all of Intel’s consumer chip development and design, while the other Co-GM of Intel DEG Sunil Shenoy will lead the data center design initiatives.

If you’ve been following the news of Intel’s personnel of late, you might start to learn a pattern:

Of these named hires (plenty of other people hired below the role of VP), seven are listed as ex-Intel employees being rehired into the company, mostly into engineering-focused positions. These ex-Intel engineers have a long line of accolades at the company, having worked on and built the fundamental technologies that power Intel today. The exact reasons why they left Intel in the first place are varied, with some peers are keen to cite brain drain during CEO Brian Krzanich’s tenure, however it would appear that the promise of working on fundamental next-generation hardware, along with popular CEO Pat Gelsinger, is enough of an allure to get them to return.

It should be noted however that number of engineers that Intel could rehire is limited – going after key personnel critical to Intel’s growth in the last few decades, despite their lists of successful products and accolades, can’t be the be-all and end-all of Intel’s next decade of growth. If we’re strictly adhering to typical retirement ages as well, a number of them will soon be at that level within the next ten years. Intel can’t keep rehiring veteran talent into key positions to get to the next phase in its product evolution – at some level it has to reignite the initial passion from within.

Intel’s key personnel are often home-grown, or what we call ‘lifers’, who spend 20+ years of the company typically straight out of university or college – every rehire on this list fits into this image, especially CEO Pat Gelsinger, and a number of contacts I have within the company are identical. However if Intel is having to rehire those who enabled former glory for the company, one has to wonder exactly what is going on such that talent already within the company isn’t stepping up. At some point these veterans will retire, and Intel will be at a crossroads. In a recent interview with former Intel SVP Jim Keller, he stated that (paraphrased) ‘building a chip design team at a company depends on volume – you hire in if you don’t have the right people, but if you have a team of 1000, then there are people there and it’s a case of finding the right ones’. In a company of 110000 employees, it seems odd that Intel feels it has to rehire to fill those key roles. Some might question if those rehires would have left in the first place if Intel’s brain drain had never occurred, but it poses an interesting question nonetheless.