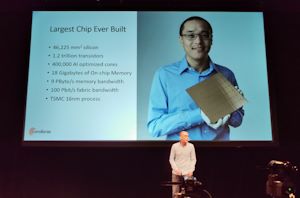 Some of the big news of today is Cerebras announcing its wafer-scale 1.2 trillion transistor solution for deep learning. The talk today goes into detail about the technology.

The final talk today at Hot Chips is from Habana, who is discussing its approach to how to scale AI compute.

Intel is showing us some of the design features of its new ML training product, Spring Crest.

Huawei has already announced a range of Ascend products based on its in-house machine learning architecture, Da Vinci. Today we get a look inside the architecture.

Facebook is presenting details on Zion, its next generation in-memory unified training platform.

MLperf is an up-and-coming benchmark aimed at machine learning, backed by a number of industry leaders in this area.

The keynote for day one at Hot Chips is from Dr. Lisa Su, AMD of CEO. AMD is riding high after successful Ryzen 3000 and 2nd Gen EPYC Rome...

This year at Hot Chips, Intel is presenting the latest updates to its Optane PCDMM strategy.

Princeton is presenting it's own solution for in-memory compute this year at Hot Chips. 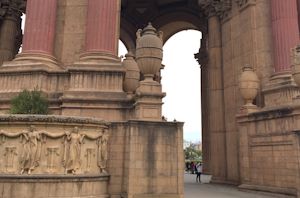 The second – and arguably largest – shoe in the Zen 2 launch is dropping today: AMD’s EPYC 7002-series “Rome” processor. Based on all the things that made 3rd... 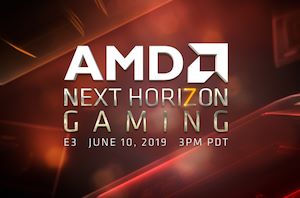 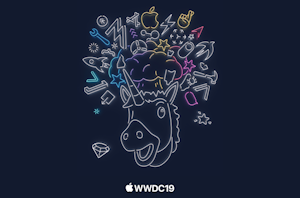 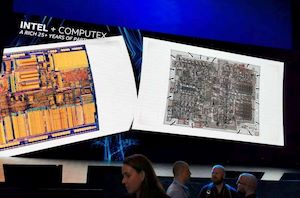 Intel's annual keynote at Computex this year is being held in the Plenary Hall of the Taiwan International Convention Center. Gavin and Ian are here to report on news... 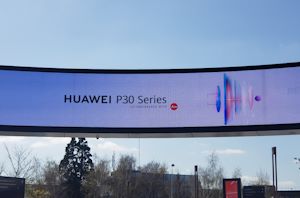 Huawei has been keen to promote the launch of its new P30 series of smartphones this week. We're here in Paris, ready to watch Huawei CBG CEO, Richard Yu... 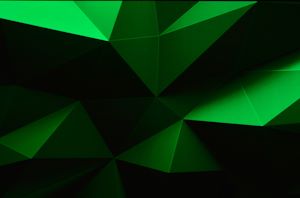 Kicking off a very busy week for tech events in California, my first stop for the week is NVIDIA's annual GPU Technology Conference in San Jose. As always, CEO Jensen... 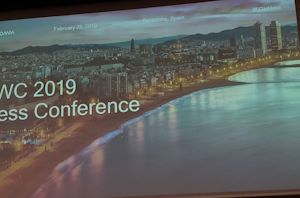 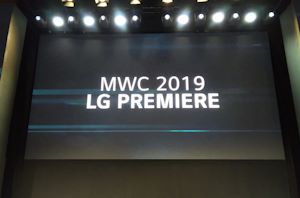 LG recently announced that it has a range of new technologies ready for its upcoming ThinQ branded smartphones. We're here at the press event to find out all the details. 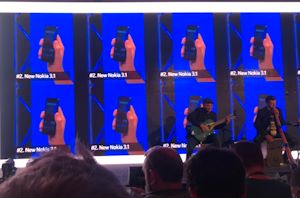 We are at HMD Global’s annual press conference at Mobile World Congress where the company shares information about its success in the past year and introduces new flagship models... 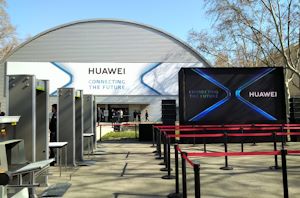 Huawei has once again rented out the Italian Pavilion here in Barcelona for its annual Mobile World Congress press event. We're expecting to see CEO Richard Yu on stage...