One of the benefits of being a photography luddite is that the quality of smartphone cameras, both the hardware and the software, has come on leaps and bounds over the last decade. Smartphone photography is something that new entrants to the smartphone scene have difficulty on, because the main players are on their ninth or tenth generation of AI-accelerated photography features. If you are new with your first/second generation device, it is hard to play catch-up. But for today, Huawei is one of the companies leading the scene in computational photography.

For my short photography test, I’m pitting the Huawei Mate 30 Pro against my trusty P30 Pro. I also have the ROG Phone II here for an upcoming test, so I’ve thrown that in as well. I took seven day-time scenes from a trip to compare and contrast. All three phones are running in Auto mode, taking 10/12MP shots with pixel binning, with AI enabled. 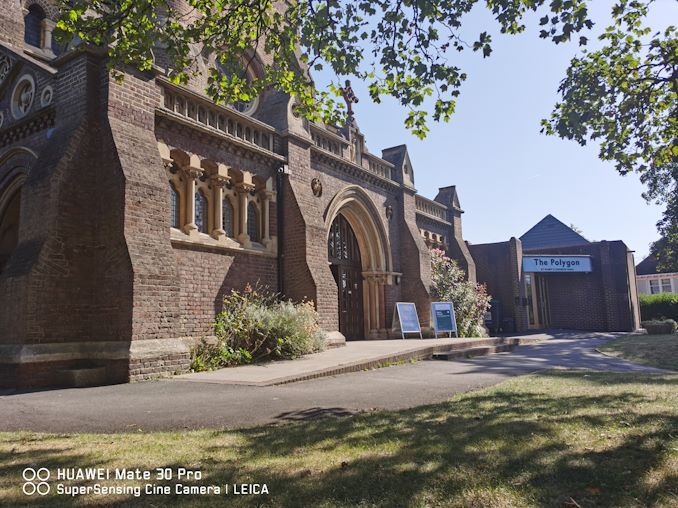 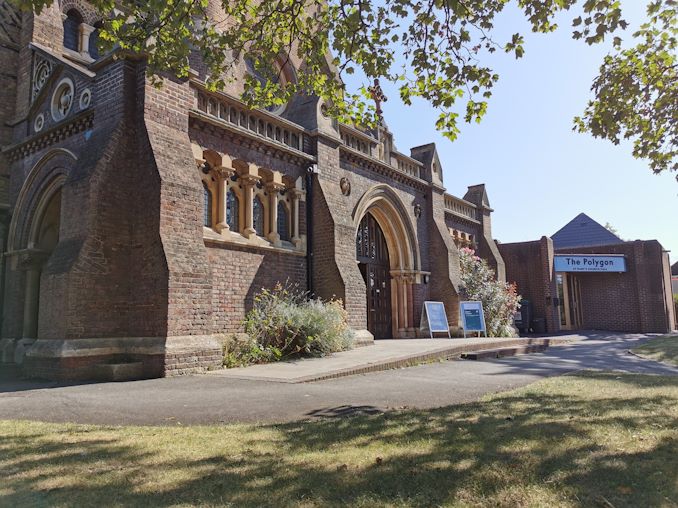 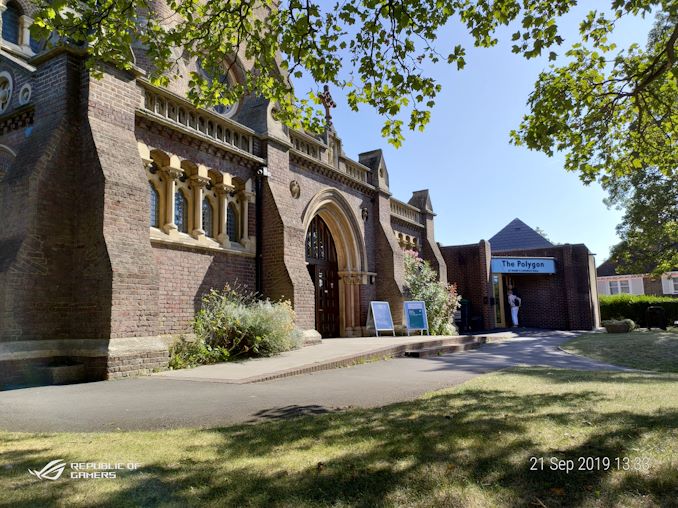 Here we can see that the Mate 30 Pro is a little hazier around the words on the right, but the bricks on the wall of the Mate 30 Pro have a lot less noise on them. The ROG Phone II darkens the shadows quite a bit, whereas the two Huawei phones blend the scene a lot better. 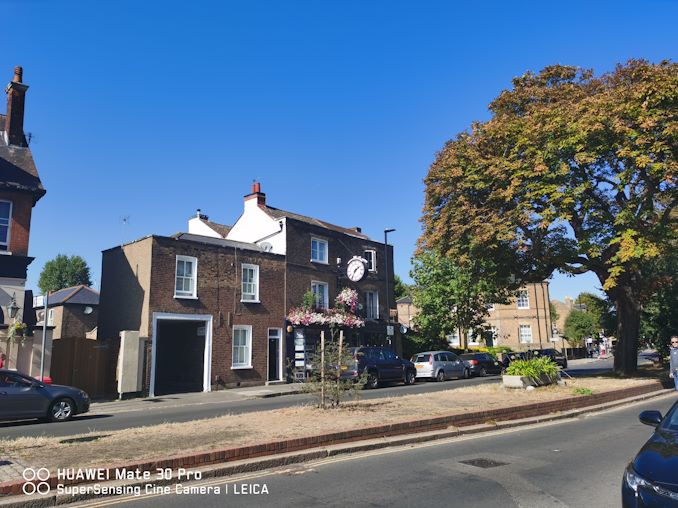 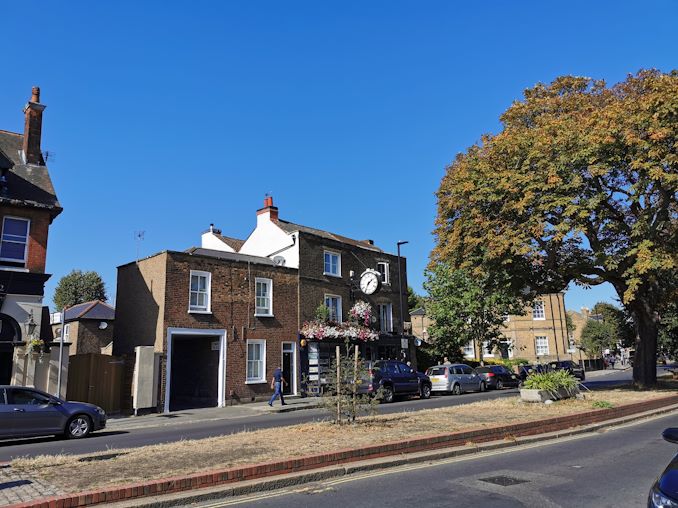 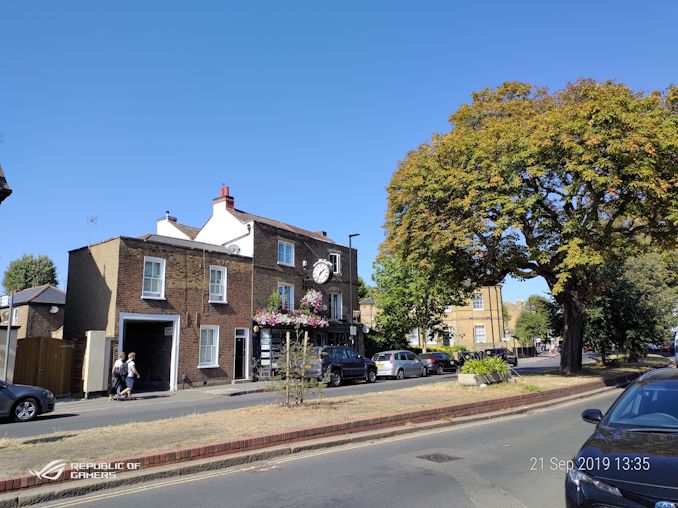 In this instance the P30 Pro is darker on the brickwork than the Mate 30 Pro, however the Mate 30 Pro is a bit more hazier with less detail. Both phones used ISO 50 for this one, with the Mate 30 being at 1/4219s shutter speed compared to 1/3425s.

This photo had a slight angle towards an incoming sun, to give a more difficult scene. 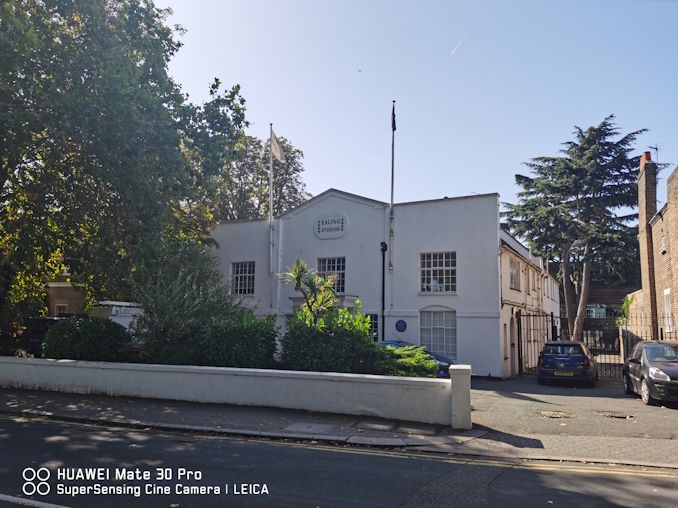 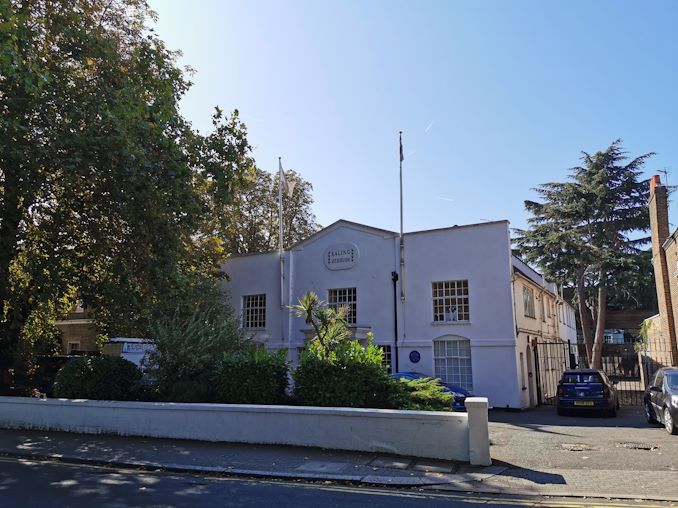 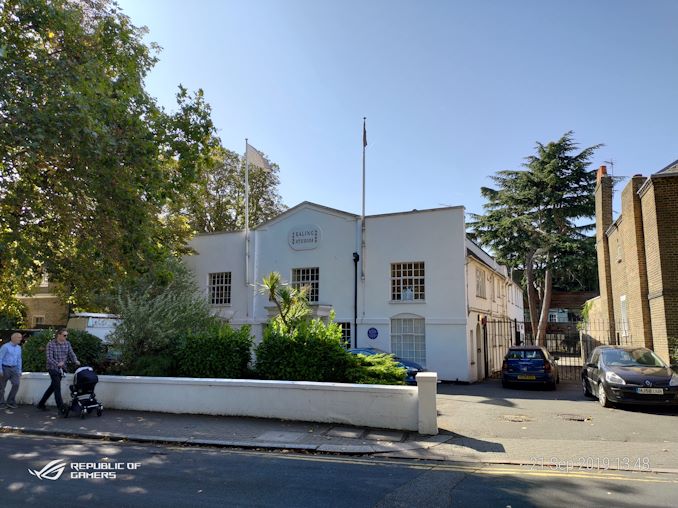 The artificial light here gives an interesting perspective – all three phones typically refresh at 60 Hz, but with the UK on its 50 Hz lighting system combined with a rolling shutter means that we get those wavy lines across the screen. Most modern smartphones now have a way of dealing with this, by detecting the light differential and synchronizing up. It still takes a good 5 seconds or so for the detection to work and kick in, however. 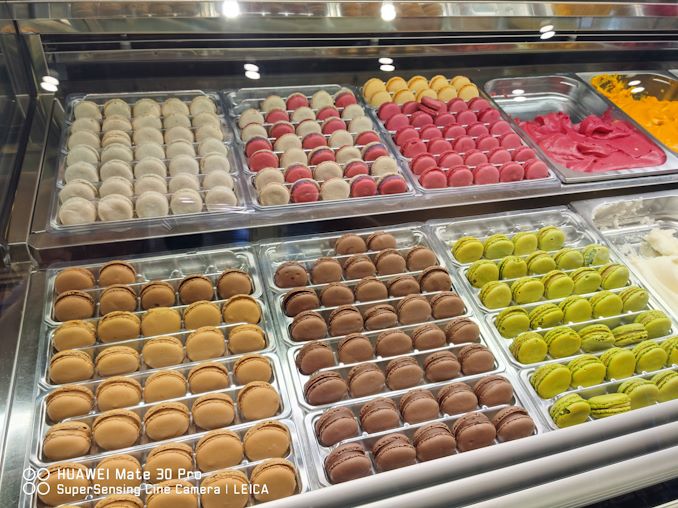 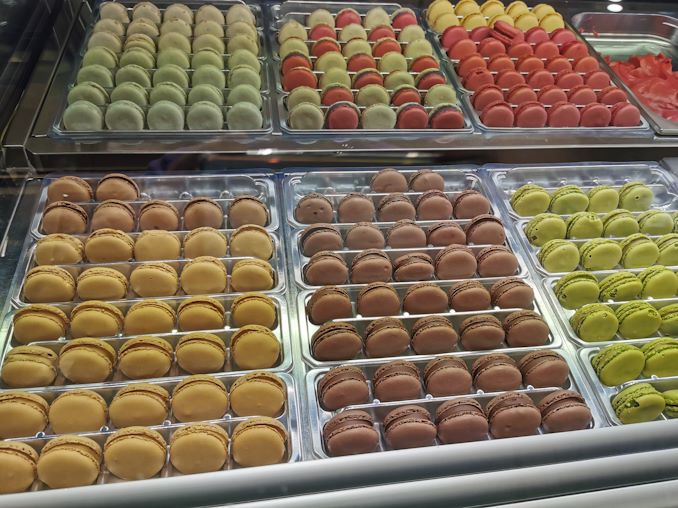 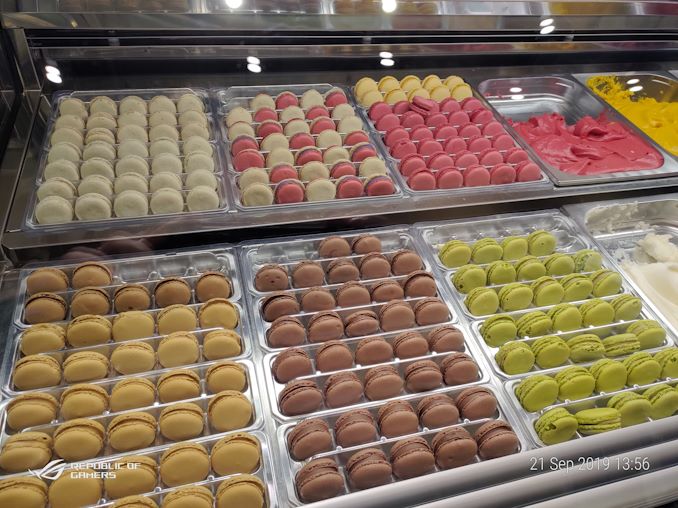 The Mate 30 Pro makes the colors pop a bit more than the other two, but again we are getting some haziness in the camera and a lack of edge clarity in the distance or even on the yellow macaroons near the front. 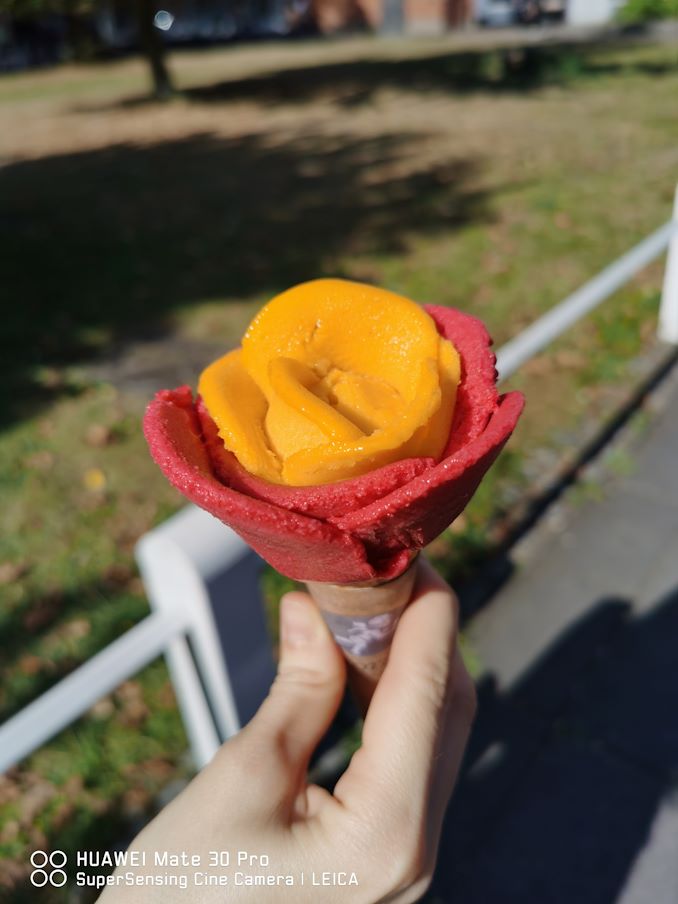 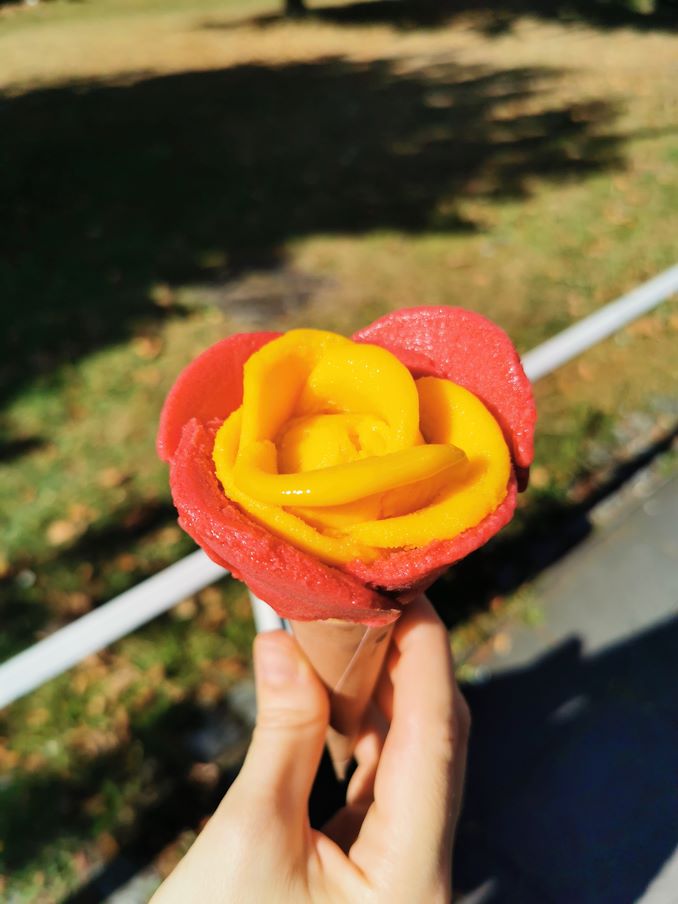 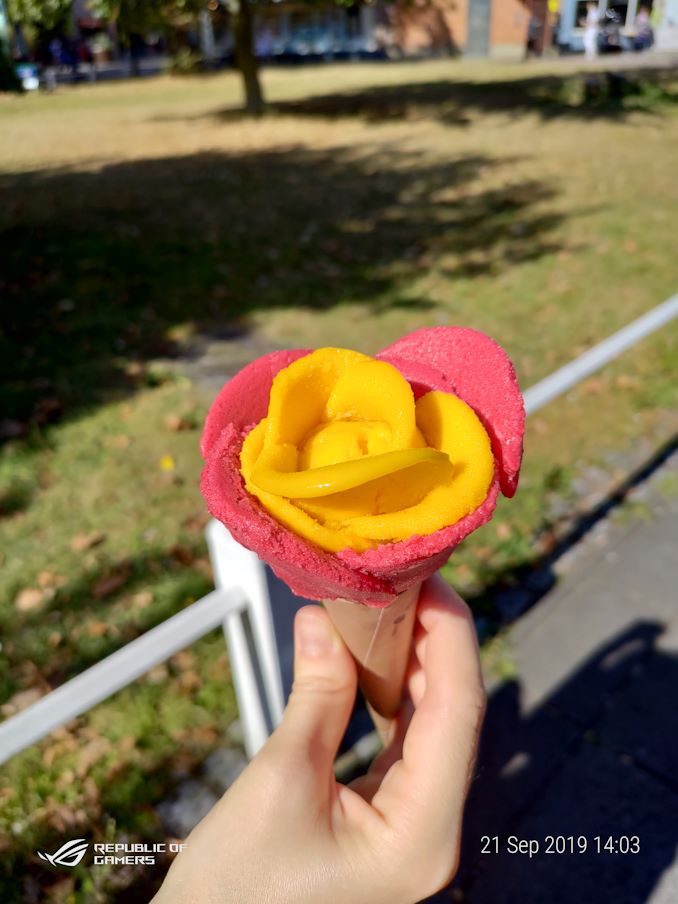 This is more of a close up shot, and again we see the Mate 30 Pro make the colors seem more vibrant, but still a haziness in the image. I wonder if this is the bokeh going into overdrive. Impressively I prefer the ROG Phone II in this shot, as the picture is very clear and crisp.

This photograph was taken under shade in an open-air shopping mall, with Christmas lighting all strung up and ready to go. We have the sun coming in from the right, shining on a set of walls but leaving a lot of the shot in the shade. 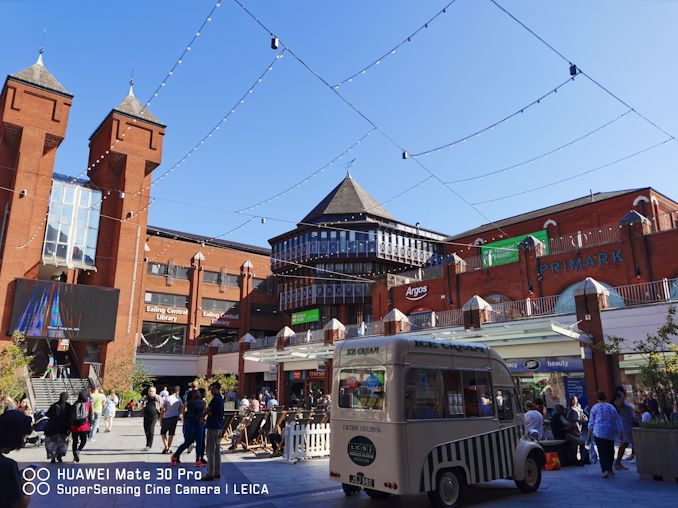 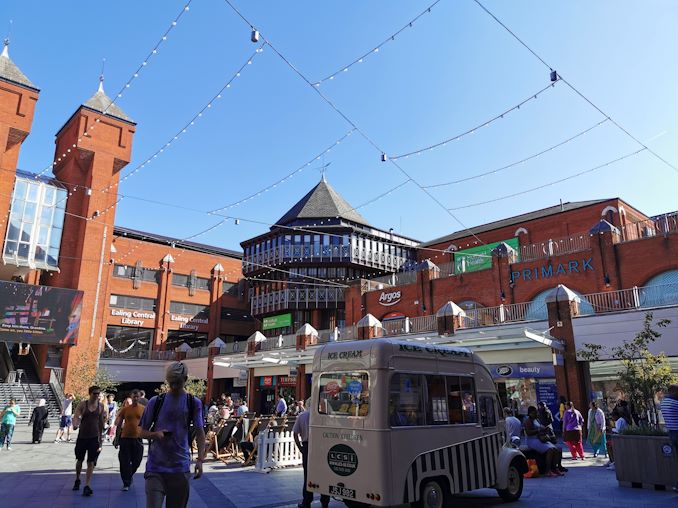 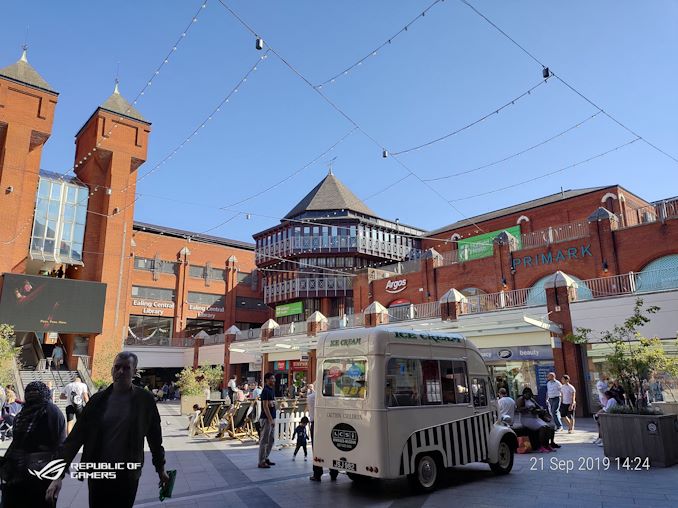 For another scene, we have the P30 Pro being sharp, while the Mate 30 aims for more vibrant colors. In both cases, the floor is made very blue, whereas the ROG Phone, while not the most color vibrant shot, is probably the most true-to-life in most of the scene. Where the ROG Phone II falls short is the hanging lights, which both the Huawei’s depict quite clearly.

Another close up, this time of the shady side of a horse statue with the background containing a variety of Christmas lights. 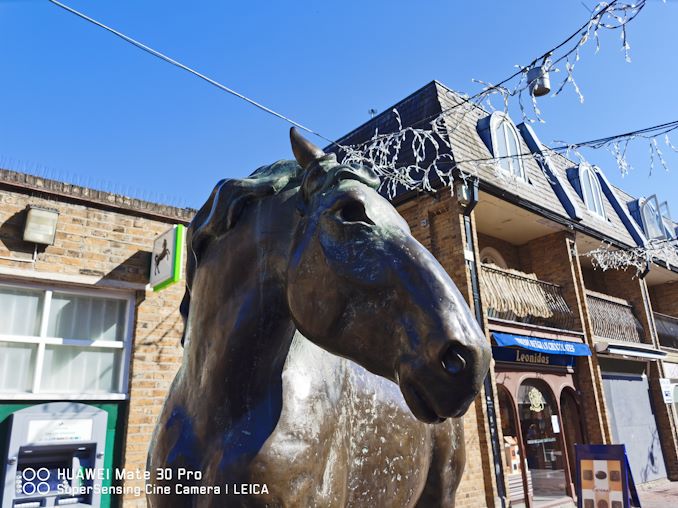 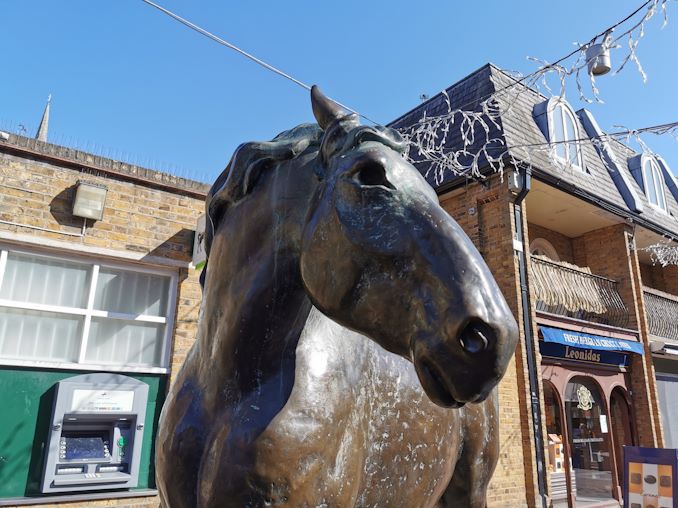 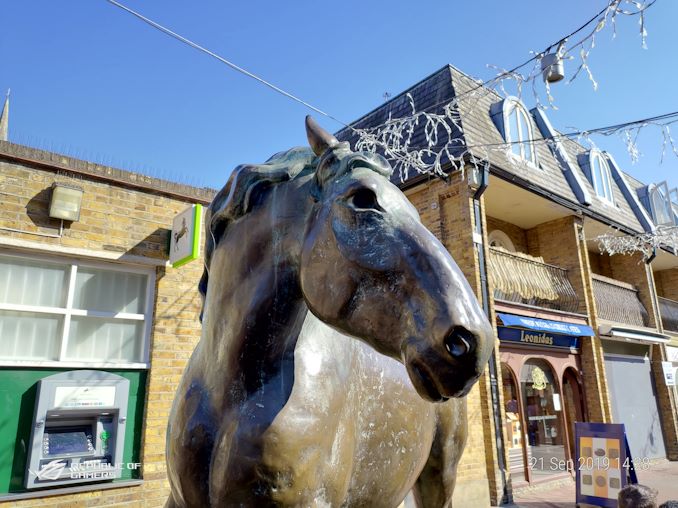 With the Mate 30 Pro again being hazy in the periphery, this does seem down to an over-active bokeh implementation. The shadows and marks of the statue are easier to make out on the P30 Pro, which actually feels the most true-to-life out of the three shots. The ROG Phone II here seems to add an AI filter here that doesn’t work, causing some miscoloration and a lot of blur on the Christmas lights.