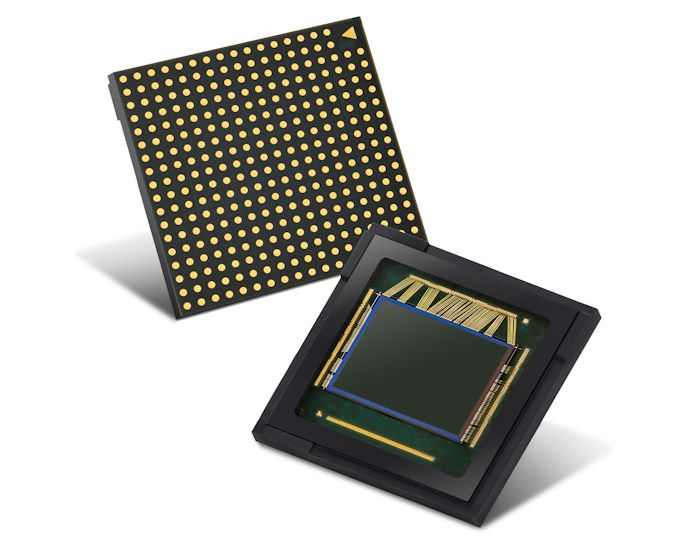 Samsung today has announced a brand-new flagship sensor in the form of the ISOCELL GN1. The new sensor is seemingly a follow-up to the 108MP ISOCELL HMX and HM1 sensors that we’ve seen employed by Xiaomi devices and the Galaxy S20 Ultra.

The big changes in the new GN1 is that it uses are different optical formula to the existing larger megapixel sensors. It’s only a bit less than half the resolution at a maximum of 50 megapixels, however the per-pixel pitch grows from 0.8µm to 1.2µm.

It seems that Samsung’s main rationale to grow to a larger pixel pitch wasn’t just the per-pixel increased light gathering ability, but rather the enablement to re-introduce full sensor dual-pixel phase-detection. The existing 108MP sensors that have been out in the market have been using 2x1 distributed on-chip lens phase detection autofocus pixels on the sensor, with the autofocus performance not been nearly as performant and a dual-pixel PD solution. In theory, the GN1 using dual-pixel PD pixels means that it uses pairs of 0.6µm x 1.2µm photo sites. 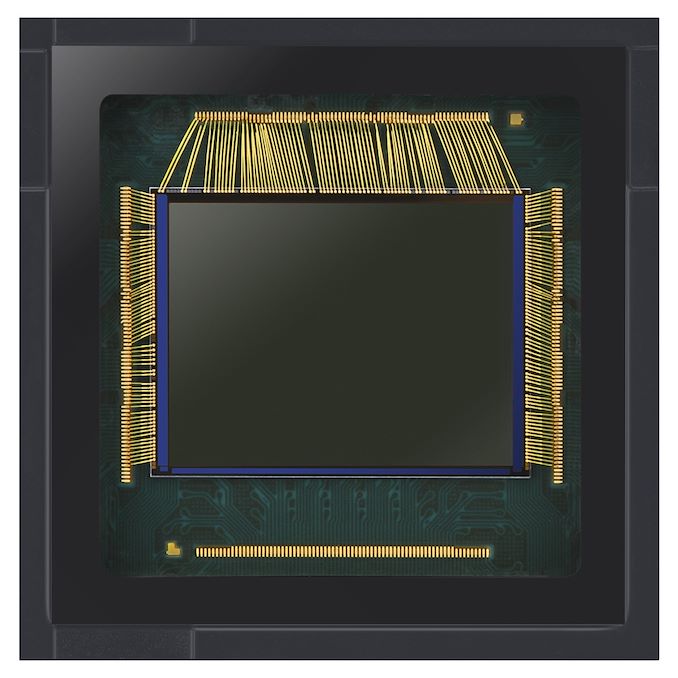 The GN1 is also the first sensor to pair the dual-pixel technology with a quad-bayer colour filter array, which Samsung calls Tetracell. In effect, the 50MP sensor will natively bin 2x2 pixels to produce a 12.5MP image with effective pixel pitches of 2.4µm. Interestingly, Samsung also talks about providing software algorithms to be able to produce 100MP images by using information from each individual photodiode – which all sounds like pixel-shift super resolution techniques.

The size of the sensor remains at a large 1/1.33” – in essence it’s most comparable to Huawei’s current 50MP sensor that is found in the P40 series phones – with the addition of Dual Pixel PD.

The sensor still supports 8K30 video recording, but we hope it’s able to achieve this with a smaller image crop compared to the current HM1 implementation in the S20 Ultra.

These new generation sensors are extremely challenging for vendors to properly use – besides the increased computational workload to actually use the full resolutions (the reduction from 108MP to 50MP will help there), there’s also the challenge of providing adequate optics that can take advantage of the resolution. It seems the GN1 here is a bit more reasonable in its demands, other than its sheer large size.