It’s the fastest Mac you can buy and it's a desktop. These days, the Mac Pro is basically the un-Mac.

For years users have argued that Apple needs a standard Mac. A decent desktop that fills the $1000 - $2000 price range. Apple has refused to entertain the idea for what I can only assume are a number of reasons. At lower price points it’s difficult to justify the Apple tax, thus driving margins lower and ultimately impacting stock price. There’s also the issue of cannibalization. A standard Mac could potentially drive customers away from the iMac and into a Mac + cheap monitor configuration. From Apple’s perspective this probably harms the overall user experience (what if a customer buys an inferior display and uses it with a Mac?) and it only allows Apple to realize profit on a computer, not a computer + display.

This leaves us with the current product lineup. The Mac mini at the low end of the OS X scale, the iMac in the middle and the Mac Pro up top. If you want something high performance without an integrated display but more affordable than the Mac Pro then there’s always the Hackintosh route. 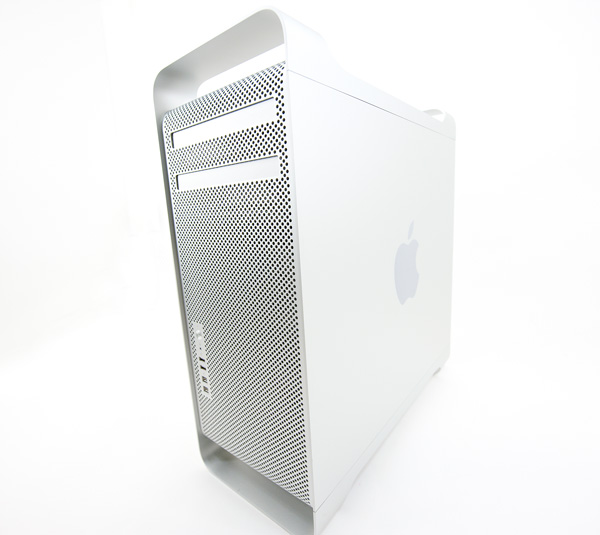 I spend all of this time talking about price because the Mac Pro isn’t cheap. Since its introduction in 2006 the Mac Pro lineup starts at $2499:

The specs have of course improved tremendously year over year. The Mac Pro was born after Apple decided to migrate to Intel based CPUs. It started with a dual-socket Conroe based Xeon, later saw an upgrade to Clovertown and then in 2009 moved to Nehalem. This summer Apple updated the hardware to Westmere, Intel’s current 32nm architecture.

While there were only two configurations for the Mac Pro (4 and 8 core), Westmere adds a third model: a 12-core Mac Pro priced at $4999. Of course there are build to order options in between all three of them.

Despite the high cost of entry, historically the Apple tax has been nonexistent on the Mac Pro. I shopped around Dell and HP’s websites to see if I could find similarly configured systems to the new Mac Pro. For the most part Apple was priced identically if not cheaper than Dell and HP for both the single and dual-socket Mac Pros:

The Dell comes with a more expensive video card since there wasn’t an option for a Radeon HD 5770 class part. Other than that the two systems are similarly configured and there’s no real price premium for the Mac. You can obviously save a ton of money if you don’t need a dual-socket, eight-core beast but if you’re buying in this class of products Apple is price competitive. This isn’t anything new. I ran the same comparison in our first Mac Pro review and came out with similar results. There’s effectively no “Apple tax” on the Mac Pro.

Update: Dell doesn't offer a Radeon HD 5770, instead you get a much more expensive FirePro V8700 graphics card. If deduct the street price for the graphics card from each machine, the Mac Pro ends up being $324 more expensive than the Dell. The Apple tax is there, but masked by the cheaper GPU.

Update 2: There's one more key difference in the specs. The Dell comes with a 3 year warranty vs. Apple's  1  year warranty. To get 3 years from Apple you need to purchase the $249 Apple Care add-on. Also, as many have pointed out, Dell can offer significant discounts over the phone. Apple can offer large discounts as well if you are an educational or business customer. 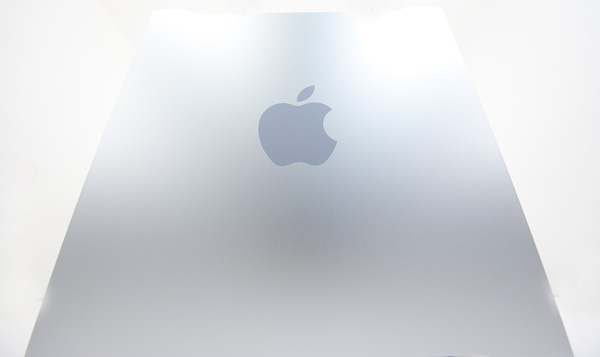 Where you can save a ton of money building your own however. A quick look through Newegg gave us a similar configuration to the Apple and Dell systems for $1612.91 plus the cost of the OS.

The Most Upgradeable Mac
Tweet
PRINT THIS ARTICLE
Comments Locked