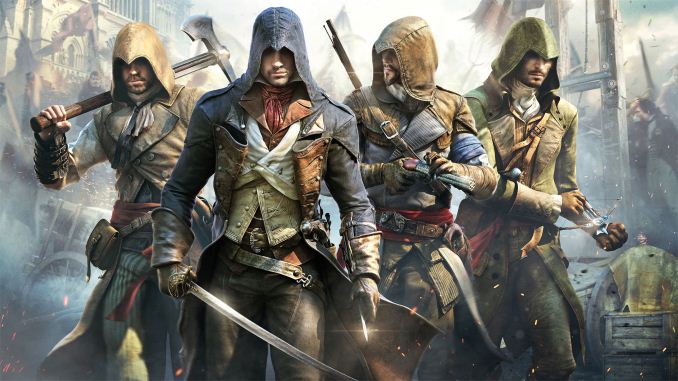 As we've noted in a few recent NVIDIA driver articles, there are a ton of new games coming out right now, which of course means we'll need to drivers/profiles in some cases to get optimal performance. Today AMD has released their beta Catalyst 14.11.1 drivers, with support for all recent AMD GPUs. Specifically, the new drivers support HD 7000 and newer desktop GPUs, and HD 7000M and newer Enduro notebooks – non-Enduro notebooks apparently are not supported. The actual display driver version is now at 14.301-141105a-177561E. Windows 7 or 8/8.1 are required as well.

In terms of updates, the Release Notes specifically call out performance improvements and CrossFire profile updates for Call of Duty: Advanced Warfare and Assassin's Creed: Unity; the latter just launched this morning (at midnight) while Call of Duty was released last week. The performance improvements apply to both single GPUs and CrossFire configurations, though the only figures we have right now are that Call of Duty has "up to 30% performance increases with FXAA and lower game resolutions". If you're currently playing either game on an AMD GPU, give the drivers a shot and let us know in the comments how it goes.