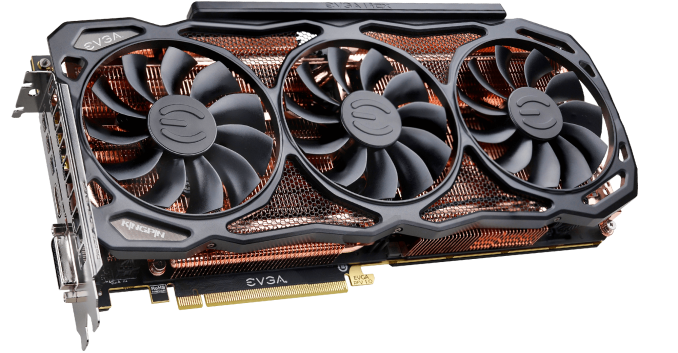 Since the release of NVIDIA's Pascal architecture, specifically the fully enabled Geforce GTX 1080 Ti, many enthusiasts have been eagerly awaiting card partners' flagship parts built off the big silicon. After a couple of months, we saw the ASUS ROG Poseidon 1080 Ti, AORUS Extreme Edition, and most recently, the MSI Lightning hit store shelves. Missing from that group was EVGA’s K|NGP|IN which was formally introduced earlier this week. 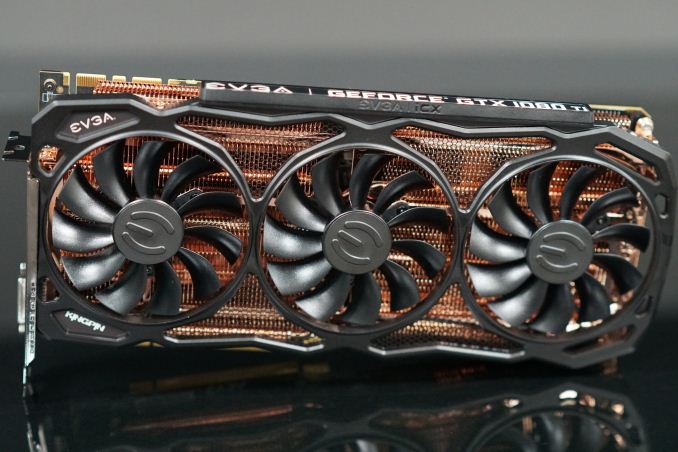 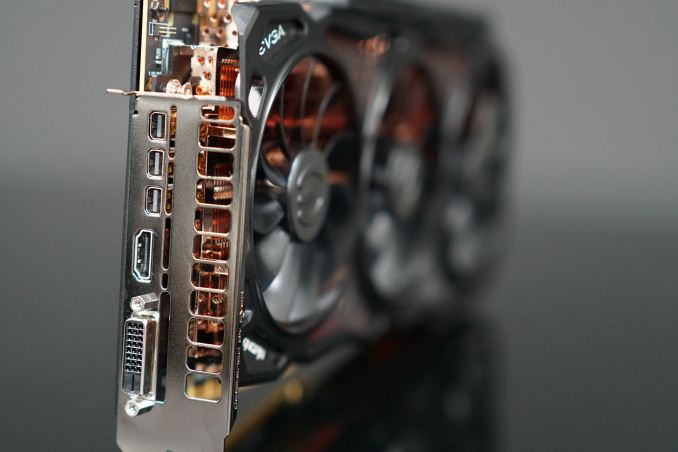 The K|NGP|N (KPE) version is, by all accounts, a video card engineered to be overclocked. The EVGA website boldly proclaims it is, “Designed to be the best Overclocking Geforce GTX 1080 Ti”. In fact, the KPE GPU is guaranteed by EVGA to reach 2025 MHz+ overclock (tested using Unigine Heaven 4.0 Extreme at room temperatures). In their release video, product manager Jacob Freeman said they expect most to overclock even further. While the overclocked clock speeds are within reach to other cards, it certainly isn't for all. It appears some binning went into choosing the stock for the KPE in order to stand behind that guarantee.

The KPE also has three BIOSes on the card (normal, overclocked, and LN2), which can be toggled via a switch on top of the card. The OC and LN2 BIOSs are said to allow for more flexibility with the power target among other tweaks. Near to where that switch is located, there is another point for connectivity for an upcoming accessory and access to additional features.

EVGA uses two 8-pin PCIe connectors to deliver power to an all-digital, 14 phase VRM. Atypically, these connectors are located on the bottom right edge of the board, along with the EVbot connector and USB connector to attach directly to the motherboard. 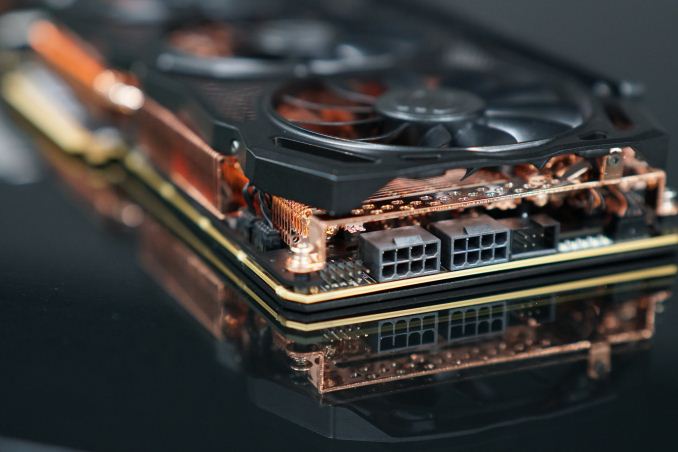 In order to keep the card running cool, EVGA includes its iCX Technology on the KPE, which uses an additional 9 thermal sensors – for a total of 11 – in critical locations on the PCB (x5 on the VRMs, x3 for the vRAM, and another sensor on the GPU itself). The additional data these sensors provide allow the independent fans to speed up and cool the video card where it’s needed, while the other fan(s) spin slower.

Even with the copper coated heat sinks and fans, this is a true dual-slot card. It can also be a single slot solution if the heat sink is removed and adding a Hydro Copper waterblock and using the included single slot bracket. The backplate is not only there for aesthetic and structural reasons; it also makes contact with key areas of the PCB, for example behind the VRMs, in order to help with cooling. 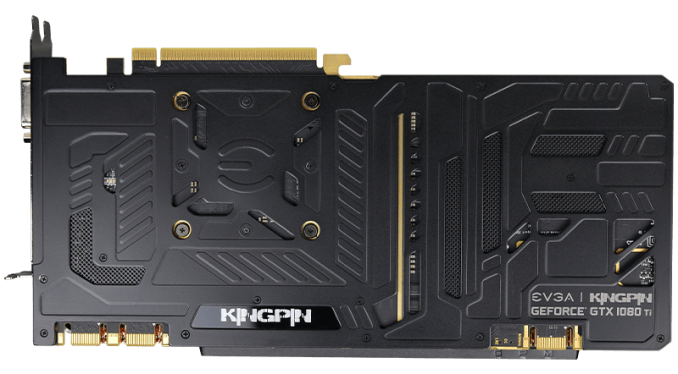 The low level specifications on the 1080 Ti K|NGP|N Edition remain the same as other GP102 based cards in reference to ROPs (88), TMUs (224), and CUDA Cores (3584), only the clockspeeds will be different on that front. The 100 Mhz base clock bump over reference leading the pack out of the box, but the card is meant to be overclocked considering its clock speed guarantee.

Price and availability were not available at the time of publication.