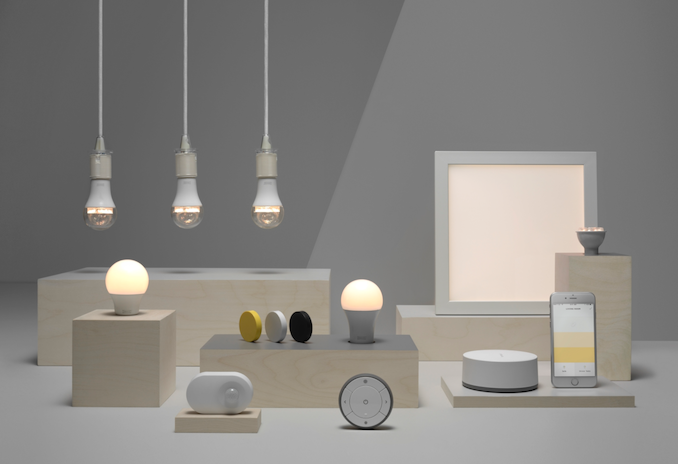 Smart home devices have been around for many years, but have never become very widespread to a large degree. One of the reasons for this is likely the incompatibility between different wireless interconnection standards and technologies, limiting widespread adoption. Things are set to change, as several leading high-tech companies from the US have agreed to develop a royalty-free connectivity standard for smart home devices. The new technology will put an end to the standards war in the smart home space, and will make devices more attractive eventually.

The new standard is designed to facilitate communication between smart home devices, apps, cloud services, and to outline a set of IP-based networking protocols for hardware certification. Ultimately, this will simplify development of smart home devices for manufacturers, and improve compatibility for consumers.

The Connected Home over IP project will have multiple layers. On the hardware side of things, the companies will work on a unified open-source interconnection protocol using contributions from market-tested technologies. This protocol is not supposed to eliminate the existing ones, but complement them, which will allow owners of existing devices to add new hardware to their homes without problems.

On the software and services side of matters, the companies will work to ensure that all devices are supported by cloud and voice services, including Amazon’s Alexa, Apple’s Siri, Google’s Assistant, and others. Essentially, this may mean that smart home devices will have to support the same control protocol (which will be complementing existing protocols).

The Connected Home over IP project is in an early stage of development, and it remains to be seen when the first devices supporting the new standard will be emerging in the market.