The Acer Nitro 5 Review: Renoir And Turing On A Budget 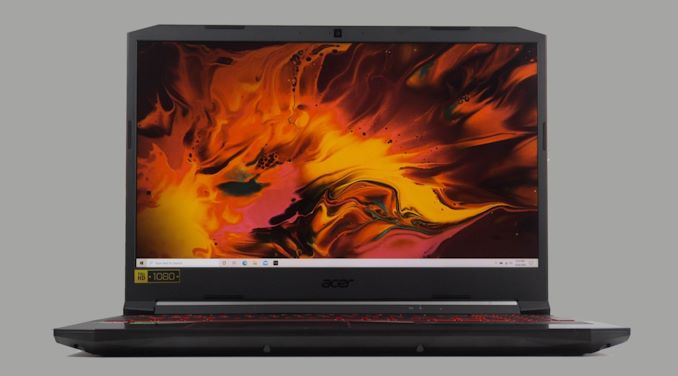 Acer has had a big year in 2020, thanks to their close relationship with AMD. Acer has long been a strong partner of AMD, through the good times, and the bad, and right now is about as good a time to be an AMD partner as it can be. AMD’s Renoir platform has been a revolution for their mobile device efforts. The company had strong packages for the desktop really ever since they launched the Ryzen platform in 2017, but those successes did not translate over to the laptop space, but with the latest Ryzen 4000 series processors, aka Renoir, all of that has changed. 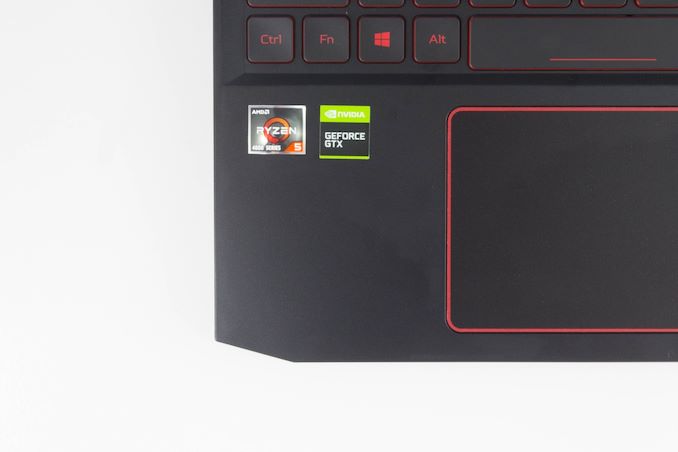 Earlier this year, we checked out Acer’s Renoir powered Swift 3 featuring the Ryzen 7 4700U processor. As a thin and light device, the eight-core Ryzen 7 demonstrated far more performance than many laptops costing far, far more. Today, we move away from the thin and light form factor to an entry-level gaming system. The Acer Nitro 5 is a 15.6-inch form factor, offering a 45-Watt AMD Ryzen processor coupled with an NVIDIA GeForce GTX 1650 in the review unit. As usual, Acer offers a fairly wide range of processor and GPU options, but if you are looking to get into a gaming laptop in a very affordable way, this Acer Nitro 5 spec is a solid start.

The Acer Nitro 5 we are checking out today is powered by the AMD Ryzen 5 4600H, which is a 6-core, 12-thread processor powered by AMD’s Zen 2 CPU cores. It offers a base frequency of 3.0 GHz, with a peak turbo of 4.0 GHz, in a 45-Watt TDP. Being a Renoir-based processor, it also offers six compute units of Vega graphics, peaking at 1500 MHz, although in this particular model the integrated GPU plays second fiddle to the NVIDIA GeForce GTX 1650 which offers 896 CUDA cores, and 4 GB of GDDR6.

The Acer Nitro 5 comes with 8 GB of DDR4 RAM in single-channel RAM. Clearly dual-channel would be preferable, but this does give the benefit to the owner of being able to move to 16 GB by just buying a single stick of RAM. Also, since the device has a discrete GPU, system memory is not as critical as it would otherwise be. Storage is also acceptable, but obviously entry-level, with 256 GB of NVMe storage, but the Nitro 5 supports one additional NVMe drive as well as a 2.5-inch SATA drive.

The 15.6-inch display is an IPS panel with a 1920x1080 resolution, and although Acer offers 144 Hz refresh rates on some of the higher-end Nitro 5 models, the base model we are testing today is just a 60 Hz panel.

Overall, there is a lot of laptop packed into this Nitro 5, with Wi-Fi 6 included, along with Gigabit Ethernet if you would rather run wired. There is a USB Type-C port with 3.2 Gen 2, and USB charging, and three Type-A ports. There is HDMI, a backlit keyboard, and more. For the entry price of just $669.99 USD, there is a lot of performance without a large investment of money. Let’s check out the design and see how the Acer Nitro 5 fares with its new, tweaked profile.