Hot on the heels of AMD's announcement that its highly anticipated Ryzen 7000 processors for desktops will be dropping sometime in the fall, motherboard vendors have been slowly unveiling what boards we can expect to see at launch. MSI has dropped some limited information on four new AM5 boards, including two from its flagship MEG series, one from its gaming-focused MPG family, and one from its more affordable Pro series.

Here is what we know so far:

Although MSI has announced there will be an X670E Godlike, we currently don't have any images for this model. As we know from previous motherboard launches, the MSI X670E Godlike will be the company's flagship AM5 board for Ryzen 7000 processors, with a large E-ATX sized PCB and a wave of high-end enthusiast-level features. One interesting feature of the MEG series boards is a front panel USB 3.2 G2x2 Type-C header with support for 60 W power delivery. 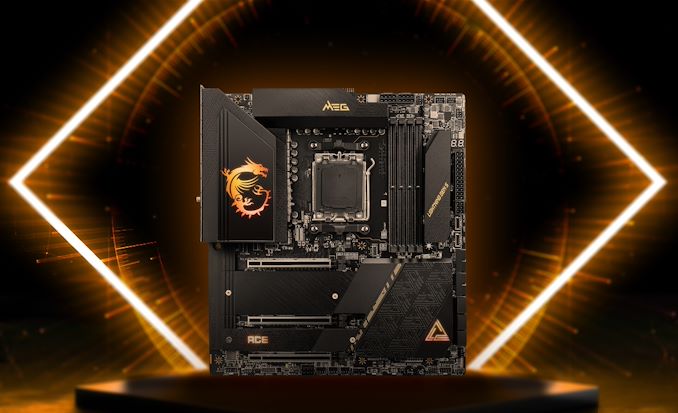 MSI hasn't specified much or distinguished much of its announced features between either model. Still, MSI does say the MEG series for AM5 includes a monstrous 26-phase power delivery (24+2) with 105 A smart power stages and a stacked fin array heatsink to help cool it. MSI also states that the MEG series will include a large metal backplate with up to four M.2 slots onboard and an M.2 Xpander-Z Gen5 dual add-on card supporting two PCIe 5.0 M.2 SSDs. Whether these features are specific to the entire MEG series for AM5 remains to be seen. 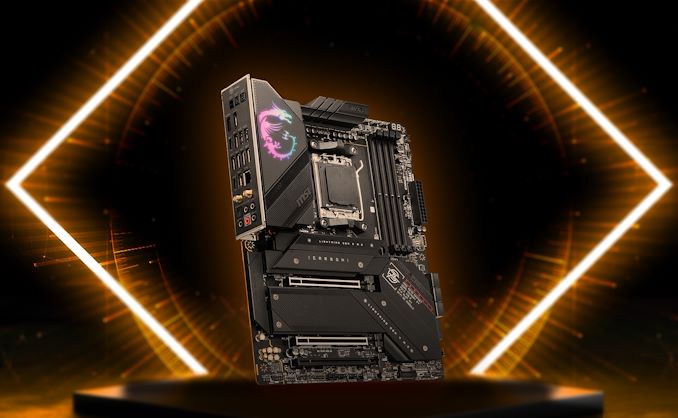 The MSI MPG X670E Carbon WIFI uses a carbon black finish across the board, with two full-length PCIe 5.0 slots. MSI states the X670E Carbon WIFI will include four PCIe 5.0 M.2 slots and that the board will be powered by a 20-phase (18+2) power delivery with 90 A power stages. 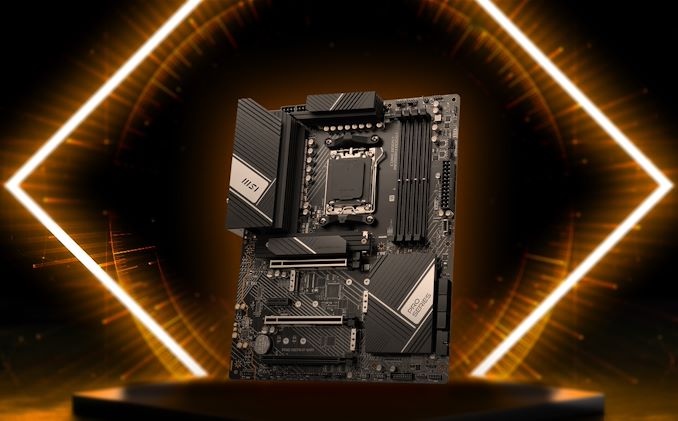 MSI's fourth and final model is the Pro X670-P WIFI motherboard, which is primarily aimed at SMEs and users looking to build a more professional type system. MSI says the X670-P WIFI will include a 16-phase (14+2) power delivery, with a single PCIe 5.0 M.2 slot and 2.5 GbE/Wi-Fi 6E networking.

At the time of writing, MSI hasn't provided any information regarding controller sets at this time, or how much each of the four models might cost. MSI will likely give more details closer to the launch of the AMD Ryzen 7000 CPUs, which are expected to hit retail shelves in Q4 2022.