New Xbox 360 Slim Does Have an IR Receiver 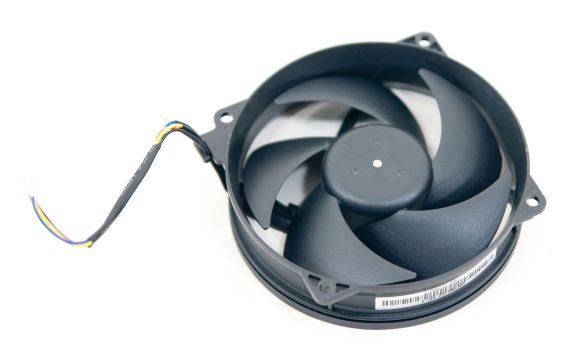 I've gotten this question a few times already so I thought I'd just answer it once publicly. The new Xbox 360 Slim we tore down yesterday does in fact have an IR receiver, it works perfectly with the Xbox 360 IR remote that shipped with the first 360s five years ago.

In other news, I haven't had much luck trying to get that heatspreader off. It's on there pretty tight and there's very little room to securely get a razor blade in there. As a consolation prizeI do have the brand and model number of the fan in the new 360. It is a Foxconn PVA092G12P.