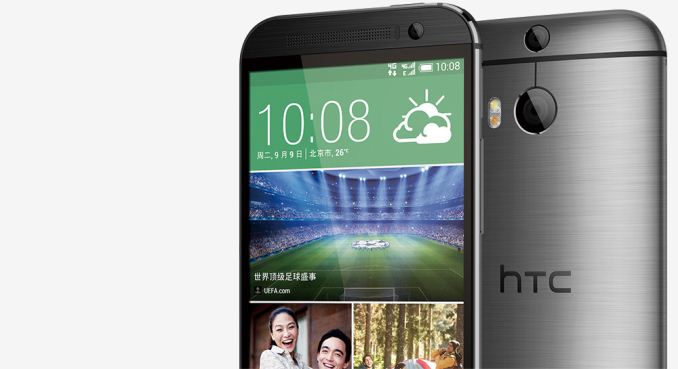 At HTC's Double Exposure event in New York we saw the launch of the Desire EYE, a smartphone with a serious focus on the camera. HTC has silently put a listing for the HTC One (M8 EYE) on their chinese web store. The HTC One (M8 EYE) is essentially the same as the HTC One (M8) that launched earlier this year, but with one major hardware difference. HTC's 4MP UltraPixel sensor has been replaced by Sony's 13MP IMX214, the same sensor used on the HTC Butterfly 2 and the HTC Desire EYE. Unlike the Desire EYE, the front-facing camera is still a 5MP sensor.

Based on the photos on the website, the HTC One (M8 EYE) also has the new HTC EYE Experience features like Face Fusion, HTC Split Capture, and advanced face tracking features for conferencing.

The fact that this is a fairly silent launch from HTC seems to suggest that this may be a device destined only for the Chinese market.