Hands On with the LG V30s ThinQ: Artificial Intelligence

BARCELONA, ESP — At Mobile World Congress this year, LG introduced the V30S ThinQ, the new flagship for the company. The new handset builds upon the V30 launched in October, but has added features, such as the introduction of a version of AI, more memory, more storage, and new color options, but the outward design and most internal specifications stay the same. Some of the software-added functionality, such as AI, is expected to be backported to the original V30, but the new phones will still offer better specs. 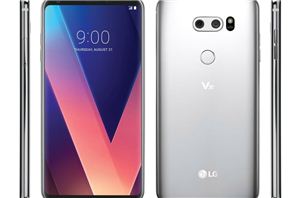 As part of their IFA 2017 showcase, this morning LG is unveiling their long-rumored next-generation flagship phone, the V30. Like its predecessor, the LG V20, the V30 hasn't exactly... 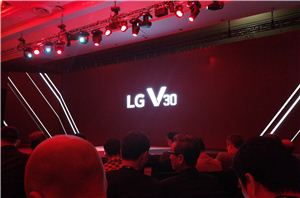 We're here at LG to see the launch for the new LG V30 smartphone. Starts at 9am Berlin time / 3am Eastern!