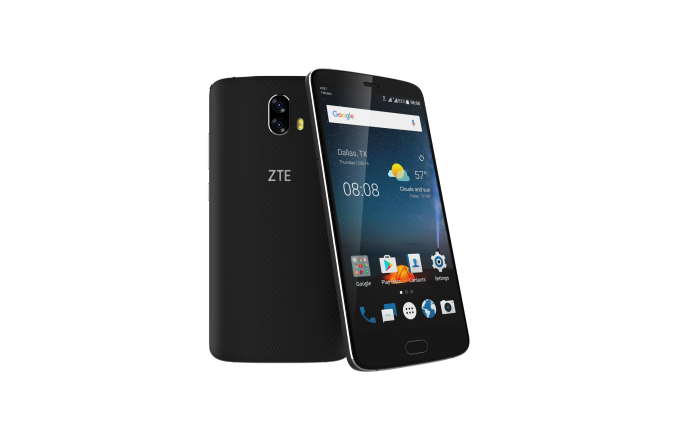 The competition for the mid-range smartphone market is fairly intense here at CES 2017. Right after the launch of Huawei's Honor 6X yesterday, ZTE is launching their direct competitor, the Blade V8 Pro, today. As you might guess, this device also has a dual camera system, a 5.5-inch FHD display, and dual SIM capabilities. In order to avoid stretching this out the usual spec table can be found below.

As seen in the spec table above, the Blade V8 Pro is basically a direct competitor to the Honor 6X. Rather than a Kirin SoC, ZTE is shipping Qualcomm’s Snapdragon 625 which goes head to head with the Kirin 655. I wouldn’t say that these SoCs are guaranteed to be similar, though, because even if they are both on FinFET nodes and have eight A53 CPUs, there are a lot of engineering details that can cause significant differences in perf/W, modem performance, and a whole host of other features such as video encode performance, ISP performance, and things like low-power islands and DSP extensions. 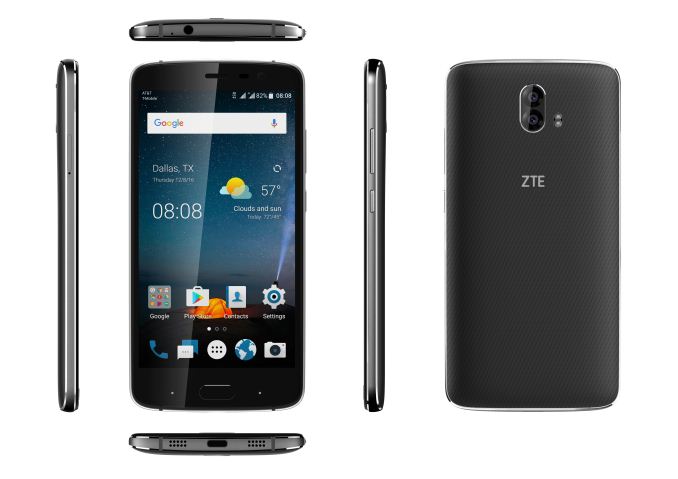 When directly comparing the Blade V8 Pro to the Honor 6X, the things that stand out here are the use of USB Type-C for reversible cables, much better Wi-Fi with 802.11ac and 5GHz support, and dual 13MP rear cameras to improve the quality of depth sensing. The price is also slightly lower at 230 USD instead of 250 USD as seen on the Honor 6X. However, the Blade V8 Pro has a 6% smaller battery which could be a noticeable difference if power efficiency is identical between the two and the Blade V8 Pro is 23 grams heavier which is also a noticeable difference. The Blade V8 Pro’s design is also a more traditional plastic back with a metal midframe rather than the mostly aluminum unibody used in the Honor 6X. 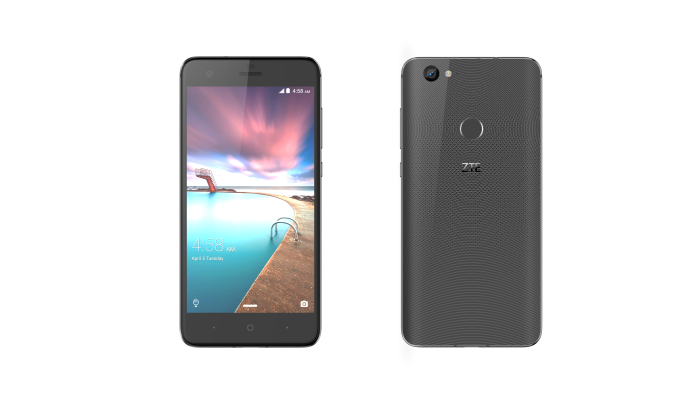 Along with this announcement, ZTE also announced the name for the Project CSX phone which attempts to crowdsource a design for a phone, namely Hawkeye. The Hawkeye phone goes on preorder today for 199 USD at kickstarter.zteusa.com and will have eye-tracking and self-adhesive properties.