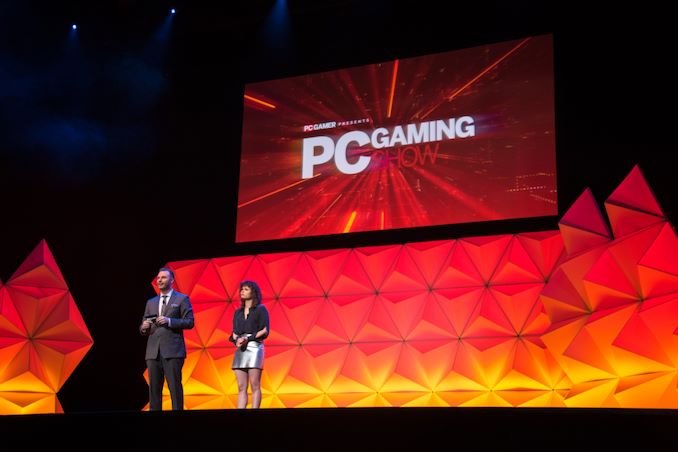 E3 2019, one of the largest video game industry conferences, is almost here. During the three-day event, the PC Gaming Show will return with big reveals.

The show, hosted by our sister site PC Gamer, will be sponsored by Epic Games and hosted by streamer Sean "Day[9]" Plott and esports presenter Frankie Ward.

We can expect developer interviews, demos and trailers at the PC Gaming Show. Of course, there will also be some gaming announcements with Epic revealing new games, including exclusives, coming to its store.

How to Watch the PC Gaming Show

It will take place at 10 a.m. PT / 1 p.m. ET on June 10 at Los Angeles' Mayan Theater. Gamers can stream the event live on PC Gamer's Twitch channel, but if you'll be in the Los Angeles area during E3, you can also reserve free tickets here.