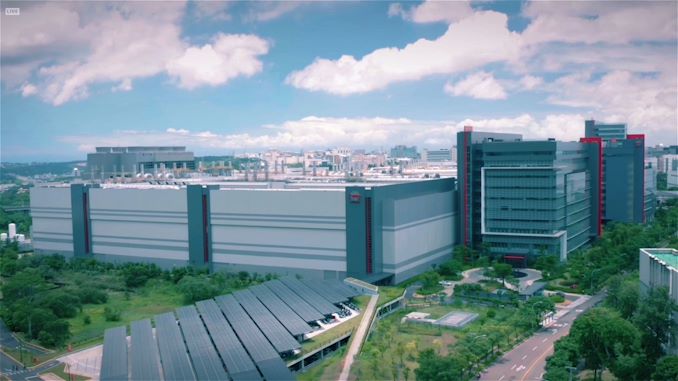 One of the measures of how quickly a new process node gains traction is by comparing how many wafers are in production, especially as that new process node goes through risk production and then into high volume manufacturing. You can tell a lot about how much confidence a foundry has in its new process by looking at the number of wafers in production, as well as the expected range of customers and products that are set to be produced. As part of TSMC’s Technology Symposium 2020, we were treated to a little insight into the growth of its new 5nm process technology.

TSMC’s 5nm process, or strictly speaking its first production version of 5nm, known as N5, is currently in the process of high volume manufacturing. We are expecting the first consumer products that use N5 processors, particularly smartphones, out by the end of the year. That means that the companies who are building those products have already worked with pre-production silicon for validation, put their orders in for N5 parts, and may already be getting the first deliveries of the new hardware.

With such a new process, we always expect that initial production, even in ‘high volume production’ mode, is usually slow. This is due to product development, but also extensive validation and to make sure that the product isn’t a dud (such as TSMC’s ill-fated 20nm process). However, judging by the slides produced by TSMC at its Technology Symposium, it looks like that 11% of its 2020 production of 16nm+ wafers will be on 5nm. 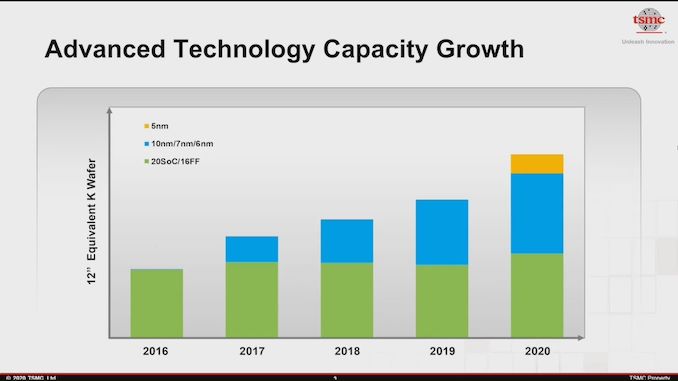 It should be noted that this graph has ’12-inch wafer equivalents’ as the y-axis, which means that if any process node would use 8-inch wafers, it would be scaled accordingly. However, all of these leading edge process nodes are likely to be on 12-inch wafers.

Unfortunately there’s no real sense of how many wafers that is. TSMC has stated in another slide that it produced over 12 million 12-inch wafer equivalents in 2019, but that covers all processes and all facilities. At financial disclosures, TSMC does a breakdown of each node, but only in terms of revenue.

TSMC did give some insight into its 5nm manufacturing facilities also. 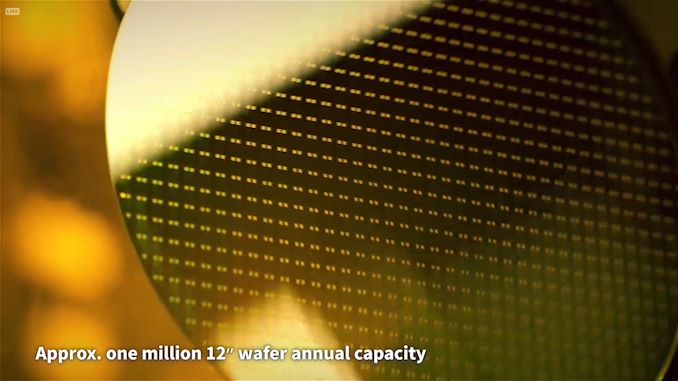 All of TSMC’s 5nm chips are being built at TSMC’s Fab 18, the newest fabrication plant that spreads over six buildings, which TSMC calls its ‘fourth GigaFab’. Fab 18 broke ground on January 26th 2018, and a year later the company started installing over 1300 manufacturing tools, including EUV machines, in a process that only took 8 months. From there, the company started testing its 5nm risk production, and started high-volume manufacturing in Q2. TSMC states that Fab 18 is capable of producing over one million 12-inch wafers per year, all on 5nm, and claims it leads the industry in energy efficiency for a fab of it size.