Two years ago the best SSD you could buy was made by Intel and it cost $7.44 per GB of MLC NAND. Today Intel is actually the value leader. The 80GB X25-M G2 will set you back $205 at Newegg, or $2.56 per GB. The performance crown now belongs to companies like Micron and SandForce. Although Intel hopes to have performance leadership once more with its 25nm SSDs due out in Q4, the priorities have shifted. Intel’s focus is on bringing SSDs to the mainstream; it wants a bigger slice of the HDD pie. At the end of the day, that’s where the money is.

At just over $200 that’s affordable enough for high end notebooks and desktops but what about more mainstream price points? For many the $99 mark is key. Luckily as SSDs have gotten faster, a new breed of small, affordable SSDs have emerged right around the $100 mark. Today we’re going to take a look at three of those devices.

We’ll start off with Intel’s X25-V, currently only offered in a 40GB flavor. We’ve reviewed this drive before and it currently sells for $125 at Newegg. A bit more expensive than our other competitors, the X25-V uses Intel’s standard X25-M G2 controller but only has 5 of its 10 channels populated. The end result is a drive that performs similarly to the X25-M G2 in small file accesses but is about half the speed in large transfers.

The other disadvantage to the X25-V is its capacity. Intel uses all available capacity as spare area until it’s used up, which on a 40GB drive isn’t that much. Once you’ve got Windows 7 and a few applications on the drive you are lucky to have 15GB free. The less free space on the drive, the lower the controller’s performance will be and there are some areas where the X25-V will be less than half the speed of the X25-M G2. 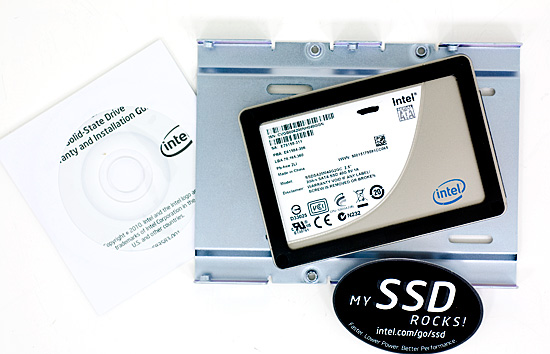 The drive supports TRIM and comes with a 3-year warranty.

Kingston used to sell a rebranded X25-V however in an interest to drive prices down even further Kingston switched to a cheaper Toshiba controller - the T6UG1XBG. The drive supports TRIM but not NCQ, which won’t be an issue for very light usage models but could be a problem for heavier workloads. 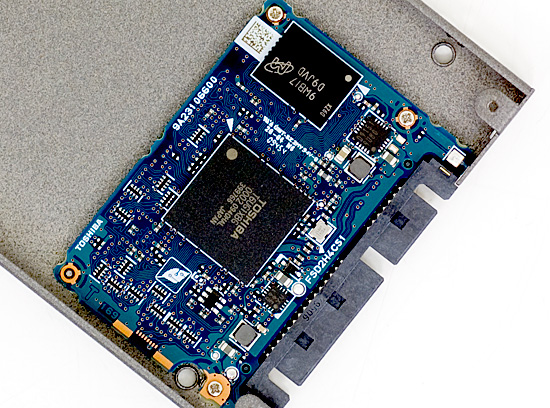 The most attractive part of the SSDNow V Series Boot Drive is its price. The drive alone will set you back $90 at Newegg, although you can get it in an upgrade kit for $115 (3.5" bay adapter). Like the X25-V, the 30GB drive comes with a 3-year warranty.

The final drive in today’s roundup is the only one we haven’t previously reviewed here: OCZ’s Onyx. The Onyx uses an Indilinx Amigos controller, which is basically half of a Barefoot controller. You get four NAND channels instead of eight and maximum read/write speeds of 100/80MBps instead of 200/160 for Barefoot based drives. 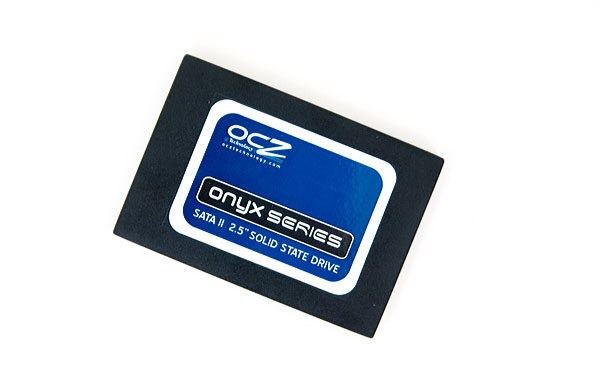 The drive carries an $85 retail price for the 32GB version and comes with a 3-year warranty. OCZ also offers a 64GB version for $185. 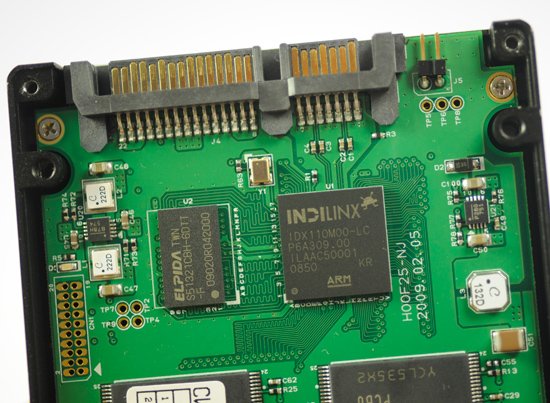 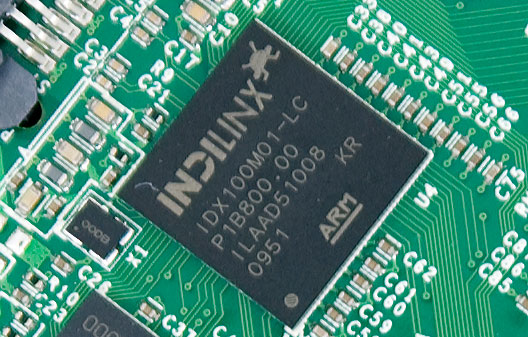 I owe OCZ an apology with regards to the Onyx. Here’s what happened. The first Onyx I got my hands on had a firmware bug that resulted in data corruption. A simple Windows install on my testbed revealed it. The install wouldn’t complete successfully. OCZ hadn’t seen the issue internally at first but eventually saw the same thing I did and immediately halted shipments. OCZ even contacted those customers who had received Onyx drives and replaced them. 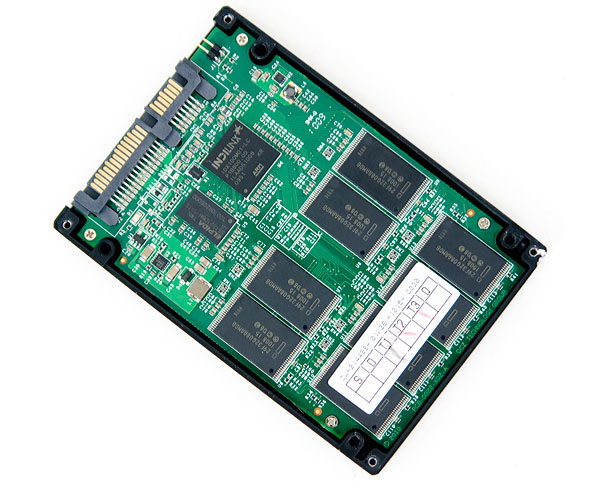 The second Onyx I received supposedly fixed the data corruption bug I ran into before. It completed my Windows install but I got a CRC error during a SYSMark install. I incorrectly assumed that this was a problem with the Onyx drive once again and not an issue with my setup. I immediately contacted OCZ and told them that I was still having problems with the drive. After duplicating the same problem on another value drive it became clear that it was an issue with my SYSMark install and not the drive. I jumped to conclusions based on my previous experience with the Onyx drive without thoroughly testing the conclusion first. In fact, I did the very thing that we often accuse SSD makers of doing: not testing. In this case I wasn’t shipping a product but in my book, coming to a conclusion is the same thing. So to OCZ: I am sorry.

Now let’s get to the roundup.