Last year was dominated by two SSD controller manufacturers: Intel and Indilinx. Intel delivered the performance while Indilinx offered a value alternative. Once SandForce hit early this year however, it was game over for Indilinx. We have reviewed a couple of Indilinx drives since SandForce hit but for the most part we've been enamored with SF and Crucial's offerings.

Over the summer Indilinx was supposed to have its next-generation controller ready for debut, codenamed Jet Stream. Unfortunately the 6Gbps controller has been delayed until 2011, leaving Indilinx with two options: quietly bow out of the SSD market, or update Barefoot.

And here we have the updated Barefoot: 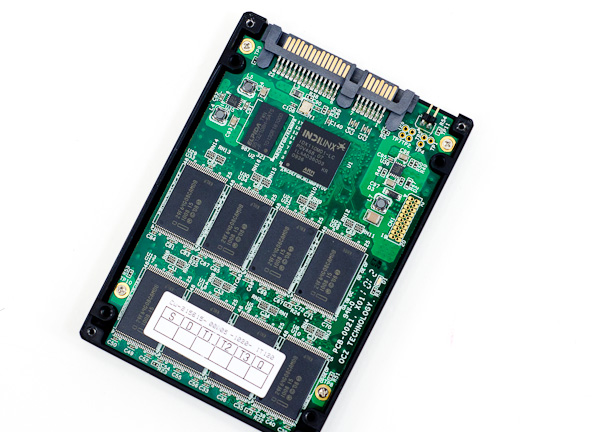 The Indilinx Martini based OCZ Vertex Plus

The controller is still technically called Barefoot, although it is a new hardware revision. Martini apparently refers to the firmware designed for this new rev of Barefoot (no, it can't be applied to older Barefoot drives). The Martini firmware and new Barefoot revision are designed to work better with Intel's 34nm NAND. The 3Gbps controller is designed primarily to increase random write performance although there are other benefits along the way.

Spare area has increased. While the old Barefoot set aside ~7% of the NAND capacity for garbage collection and bad block allocation, Martini uses 10%. A Barefoot+Martini based drive with 128GiB of NAND will expose 115.2GiB of it to the user vs. 119.2GiB for Barefoot based drives. SandForce once told me that it expects all controller makers to begin setting aside more spare area and that seems to be the trend.

This is the OCZ Vertex Plus, the first drive based on the Barefoot+Martini platform: 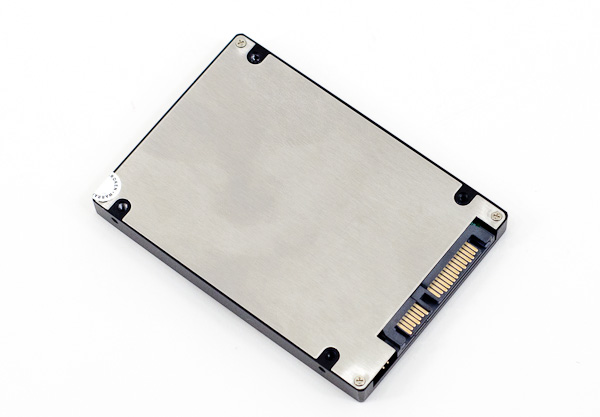 The Vertex Plus will take the place of the existing Vertex in OCZ's lineup, just below the Vertex 2 and other SandForce equipped SSDs. I asked OCZ for target pricing on the Vertex Plus when it ships in a few weeks: 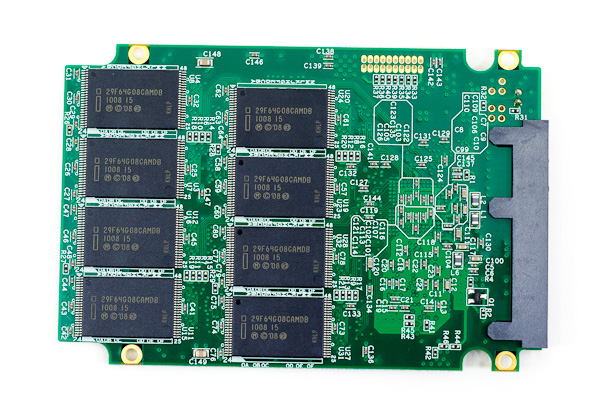 The Vertex Plus I tested is a beta sample and is rough around the edges, which is why this is branded a Preview and not a full blown Review. Thankfully I was able to run through our entire test suite (both published and unpublished tests I use internally) on the drive. From the old Barefoot camp I've got the Corsair Nova V128, one of the last popular Indilinx based SSDs so keep an eye out for that comparison to see how Indilinx has progressed.