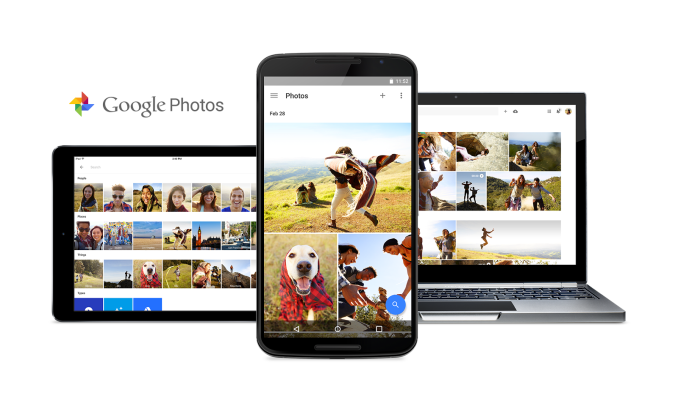 Today during their I/O 2015 Keynote Google announced Google Photos, a new service that will allow users to easily upload, edit, and share photographs from all of their devices. Google Photos seems like a reboot of Google's previous efforts for making a photo sharing service through Google+, and is instead a standalone product with its own dedicated apps and website.

Google's goal is that Google Photos will become a place where users can permanently store a continually growing collection of photos from their cameras and mobile devices. They also hope to improve upon the organization and sharing of photos, which has become a difficult problem to tackle with people taking and sharing more photos than ever. 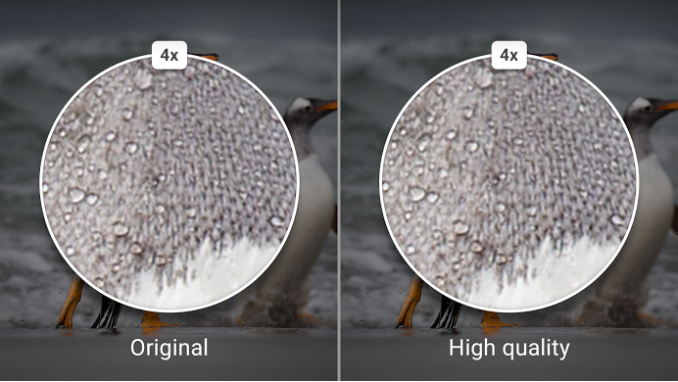 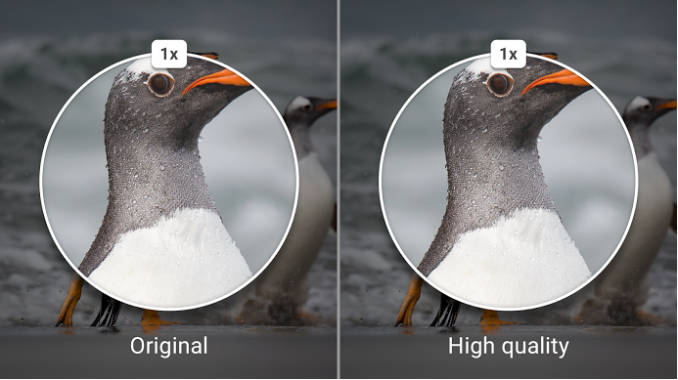 The big promise of Google Photos is that the storage for your photos will be unlimited. This is a huge step above the measly 5GB of iCloud storage you can use with Apple's Photos offerings, and still an improvement over services like Flickr which offer users 1TB of storage. However, there is a caveat to the unlimited storage. While you aren't limited by the amount of photos or videos you can store, you are somewhat limited by their quality. Users who opt for unlimited storage can only store images at up to 16MP, and videos at 1080p. This shouldn't really affect any users who intend to use the service for storing photos from their smartphone, as most smartphone cameras have lower resolutions than 16MP.

There is another option for users who want to use Google Photos for their high resolution pictures from their DSLR or mirrorless camera, or who just have a very high resolution smartphone. Users can opt to have Google Photos use their Google Account's 15GB of storage, and with this option there are no limits to file size or resolution. Since many devices give away 1TB of free Google Drive storage, I suspect that this option will be popular among users who want to keep their photos in the highest possible resolution while staying within Google's ecosystem instead of going with another photo offering like Flickr. 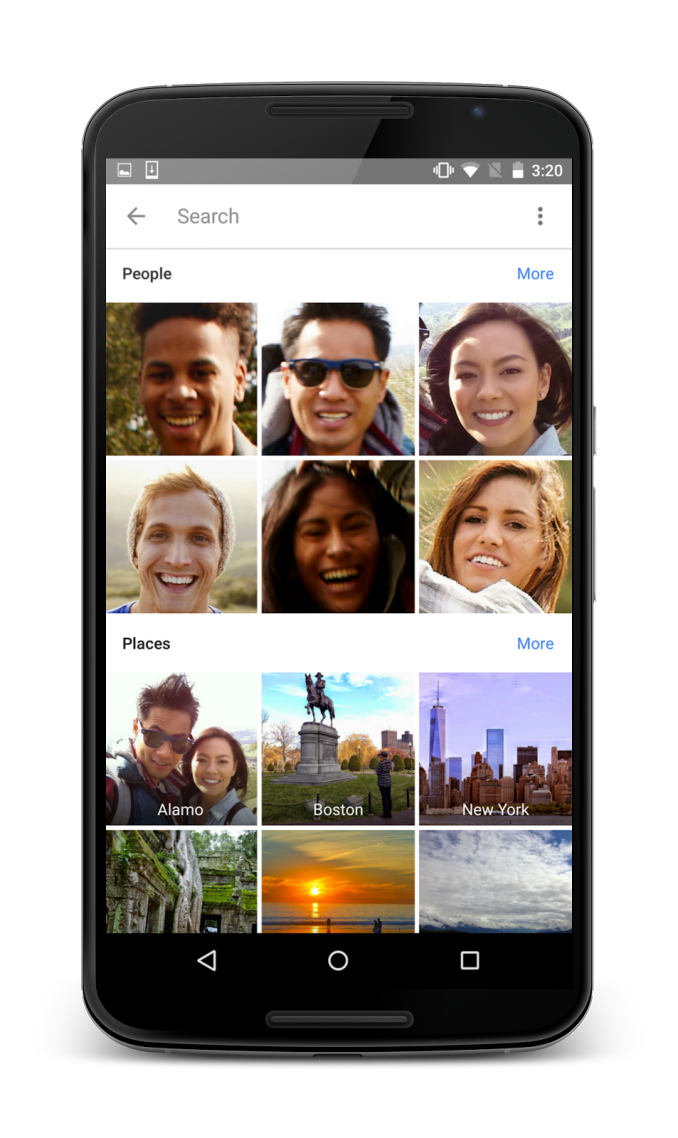 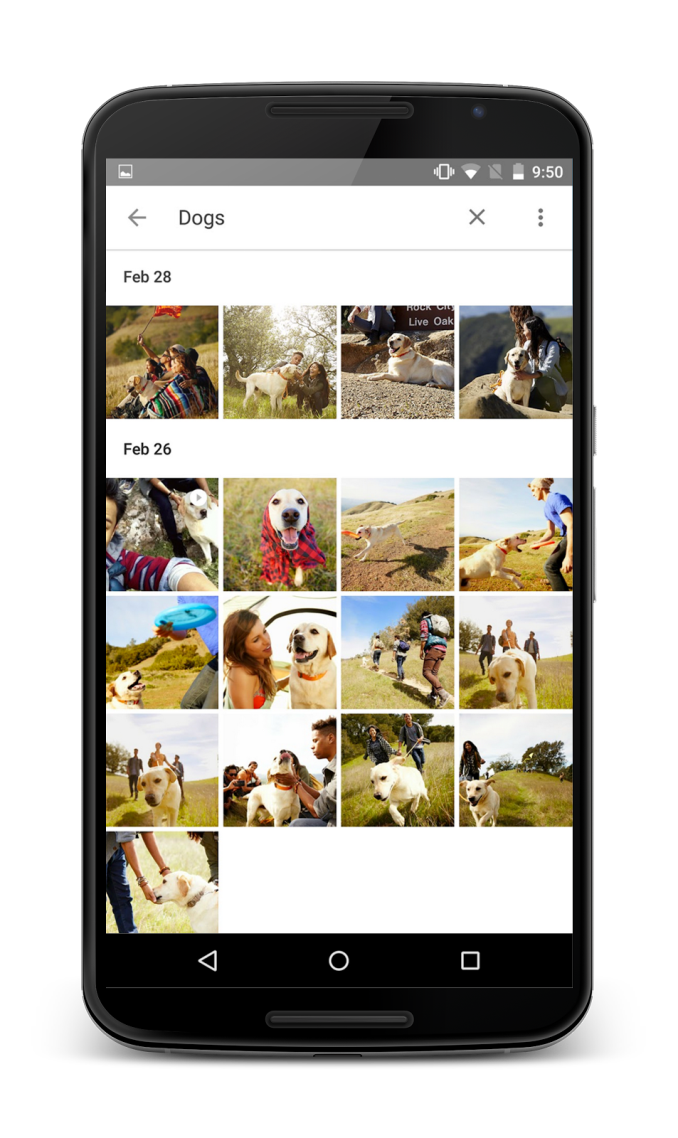 The second half of Google Photos is how it will intelligently organize your photos. Google can analyze the content of photos and group them into categories based on their subject. While I haven't seen this in action, if it does actually work as well as Google claims then it would remove much of the hassle involved with organizing your photo collection.

Google Photos also allows for groups of photos to be shared. You can share a link to one of Google's automatically created groups, or you can make a collection of photos and get a single link to share them all at once. There's no need for the person you're sharing them with to have a Google+ account or to have the app installed.

In addition to grouping and sharing, Google Photos has all the other features that one would expect from a photos app such as simple color adjustments, cropping, and other editing controls. Google Photos will be available today across essentially all major platforms, with apps available for iOS, Windows, OS X, and an update to the existing Photos app coming on Android.